In his first year in office, the consul general of Japan in Sao Paulo, Noriteru Fukushima, visited the northwestern region of the state of São Paulo. On May 30, 2013, the Consul visited the unit Midori Atlantic in Penápolis/SP, the visit was attended by several authorities, among them, the aide of Congressman Walter Ihoshi, Yassunaga Shinichi, Shinichi Suginuma, director Midori the Atlantic; Kenichi Hayashi, president of Atlantic Midori; Assami Arata, president of the Japanese Language School of Penápolis; Kazochi Shiraishi, president of the Federation of Cultural Associations of the Northwest; Fábio Gonçalves, sub-administrative manager, and Mario Konno, administrative manager .

Upon taking office in September 2012, the consul said he will always collaborate with the Japanese-Brazilian community, since the contribution of the same is essential for the strengthening of relations between Japan and Brazil.
The consul Fukushima was very pleased to see that a company the size of Midori Japanese Atlantic has a significant stake in the city’s economic development. 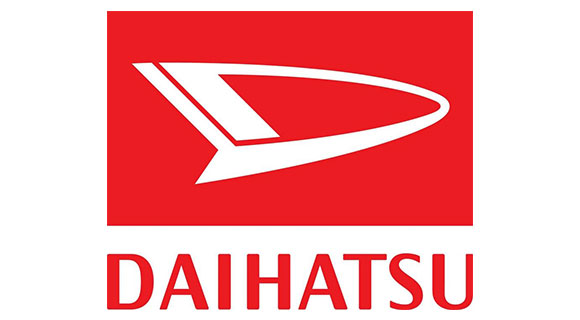 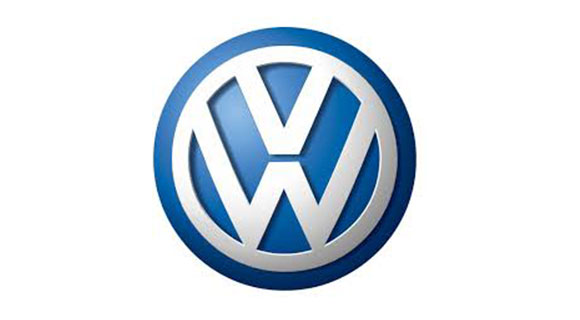 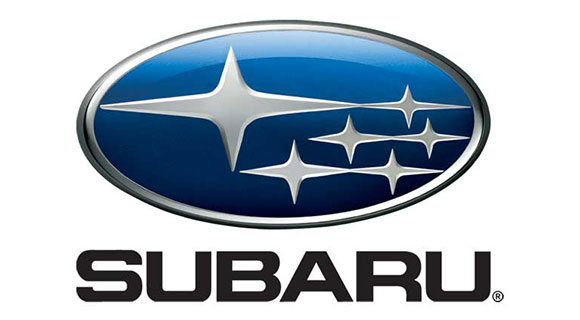 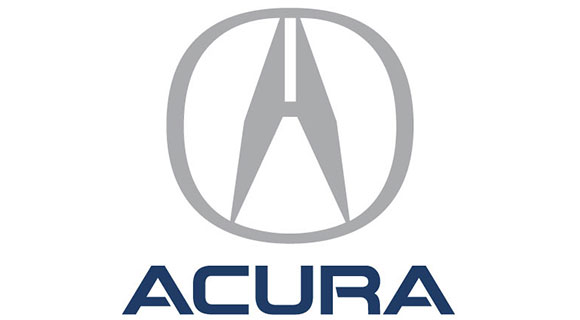 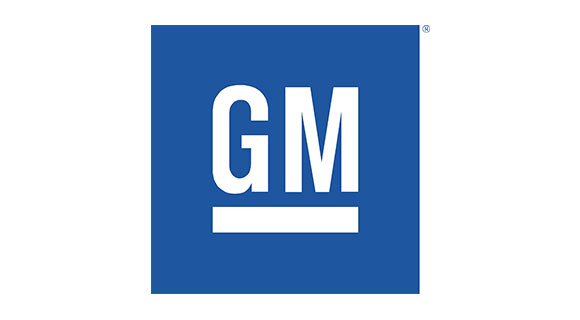 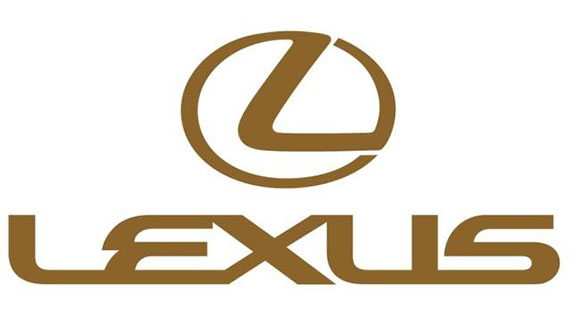 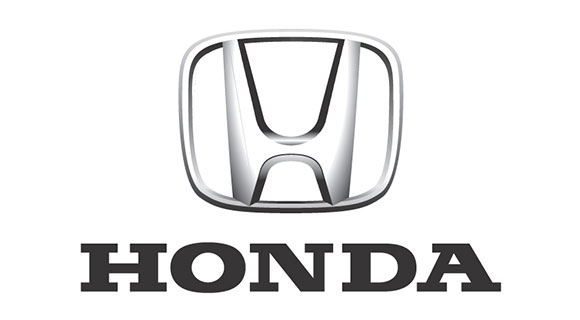 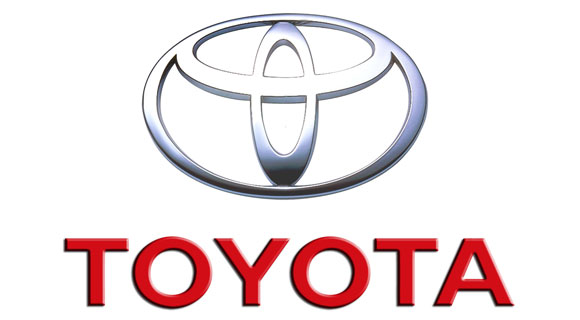 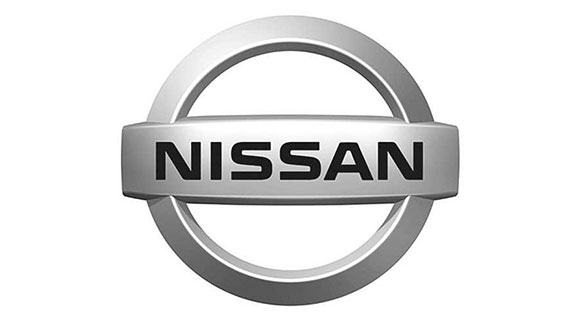 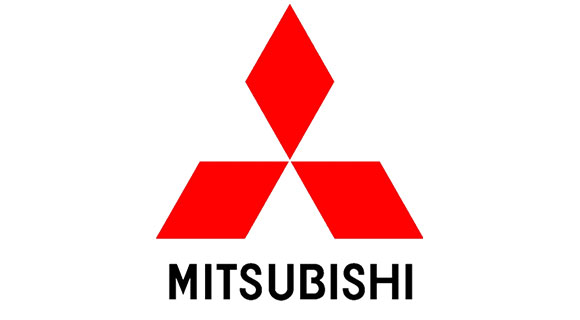